I got some Cool Birthday Gifts today.

Vene Drew this awesome Pic for me
http://www.furaffinity.net/view/1674427/ 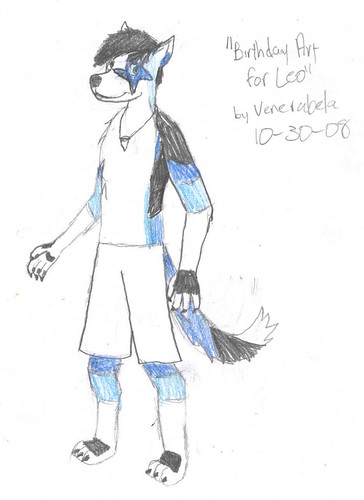 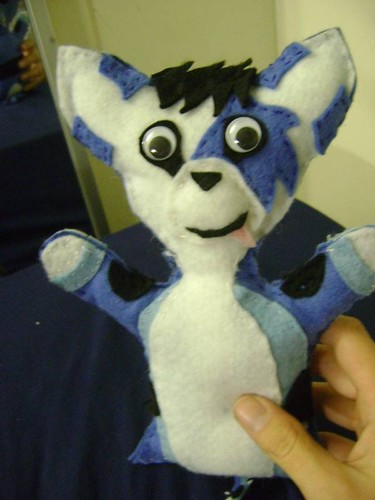 Thanks everyone for the awesome gifts :P And I hope yall have a Happy Halloween.

A funny Spin off from the American Dad Skit
(it's right after the Spin the Bottle Scene) http://www.imdb.com/video/hulu/vi3412262937/

This past week I hopped over to the beach and while I was there I looked for something to add a more beach theme to Leo. I grabbed a few items and This is what I came up with. I Made a Shark Tooth Necklace and a Glass Ball Necklace.

Soooo Any suggestions?? Any Ideas?? Do they look Ok??

And Sorry for the SUPER SIZED photos. I like large photos. 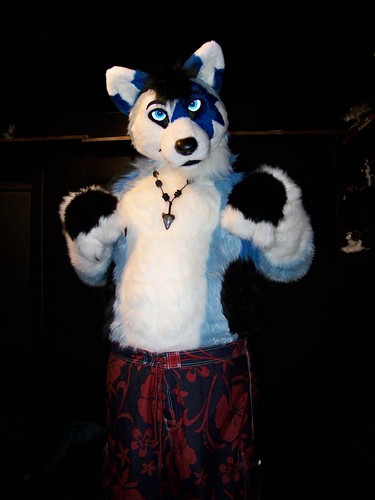 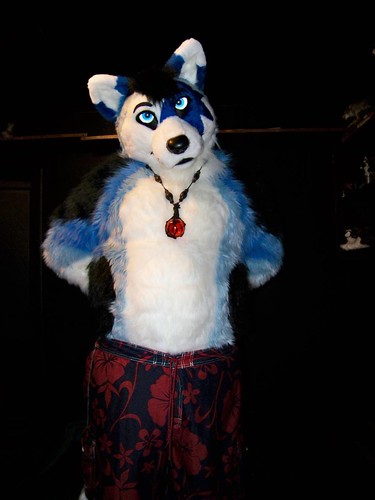 I put your Souls in here once I steal them. 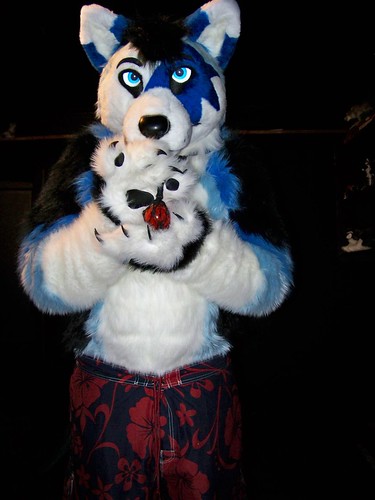 Ok.... Ive been home alone since the suit came in so I dont have anyone to take any good pics and i was kinda having a hard time getting a pic by my self.

So what I ended up doing was I put up the Tripod and then attached the data out on the camera to my big screen and used the TV screen as my super large Camera moniter so I could see my own pose for the pic. Then I set the camera to a timmed flash because im lame and never got the remote for my camera. Booo Me. :P


I was kinda limited on space and it was 1:30am. Ill try to get better pics tomorrow or Sat-Wed while im at the beach. 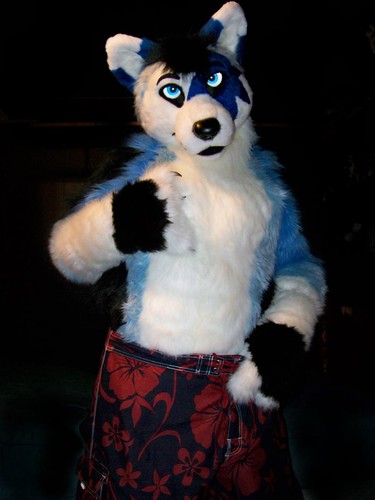 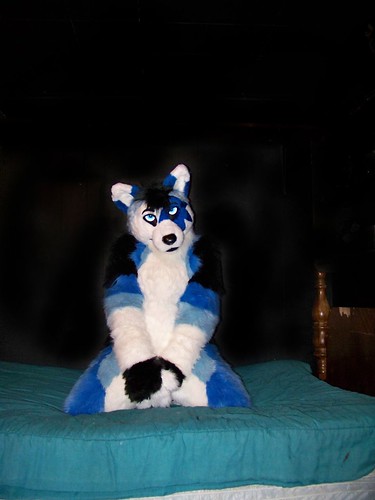 A box showed up at my door about 25 mins ago while I was cooking lunch. I can only wonder what it is :) It says Florida on it. :)

Ill open the box up after lunch. 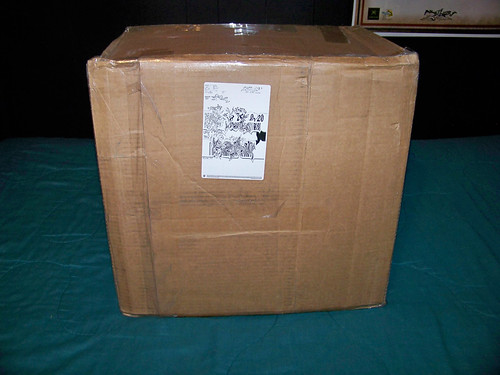 This post has nothing at all to do with anything. Its just a funny pic I came across online 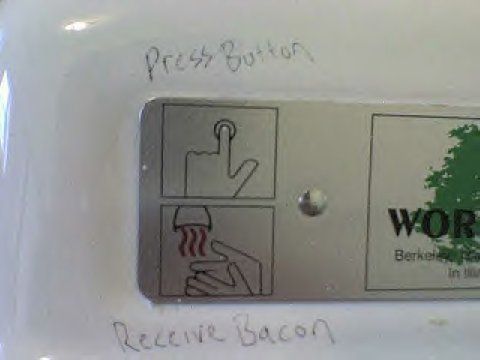 Tonight around 8:05pm I had just streached out on the couch and turned on the TV after eating dinner when my Fire Pager went off saying we had a fully involved structure fire. That only means one thing, Time to go to work :).... Again. . So far today we have had 1 Deck Grill on fire, 1 Kitchen Stove fire, and 1 wreck. all Small calls. This one wasnt small.

For anyone who knows me in person knows I always have a camera with me. Same being said during fire calls, I like to pass the camera around. Here are a few shots that I took and that others took tonight during the call. I also Have a Helmet Camera strapped to the side of my Fire Helmet. It can withstand heat up to 1800 degrees so it gets some awesome footage.

This is one of me on the way to the call. Thats me on the Right. :) 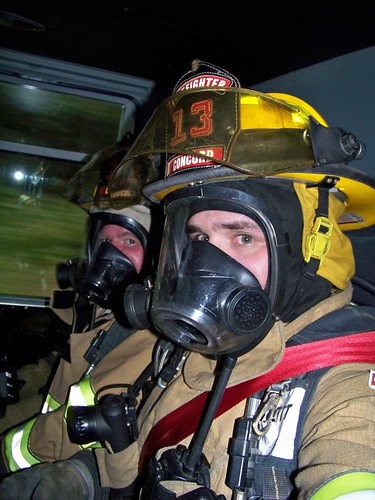 Shot I took of the Area 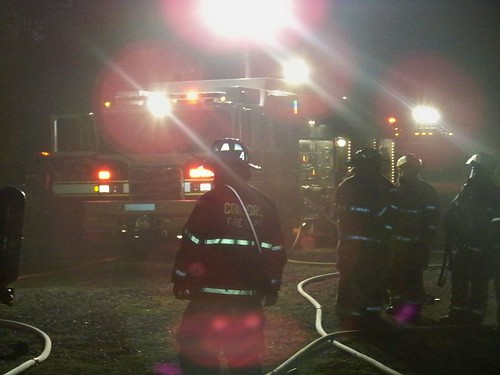 This is a cool Pic I pulled from the Helmet Cam footage. This gives you an Idea of what a Fully Involved Structure Fire looks like inside the house. And you think a fursuit is hot... 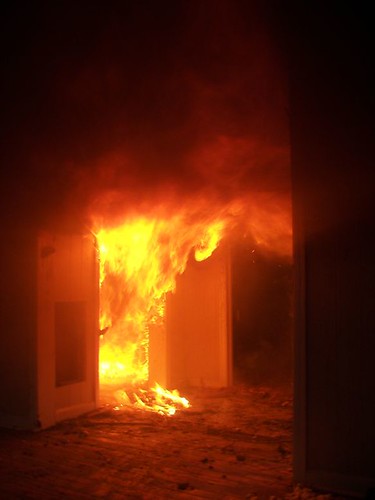 I did save a few lives today. 2 Pugs where inside the house and a Cat. the Cat wasnt on the Lucky side, It had taken in alot of heavy smoke. In this pic One of the Medics is giving the cat Oxygen. The cat was taken to the local Animal Hospital. 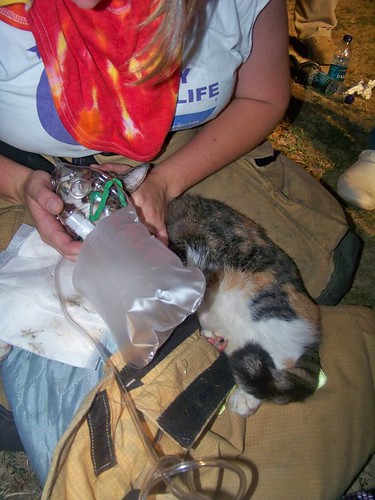 Oh yeah, Time to kick back and take a break. Man am I beat in this Pic. :) 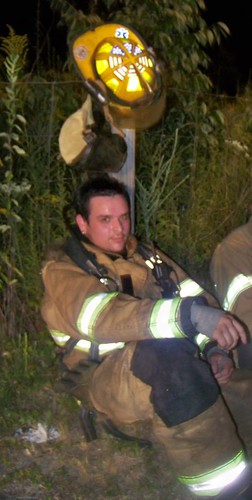 Well This is all for now. Hope you enjoyed. XDDDD

Frazzy and Leo By: Spunky 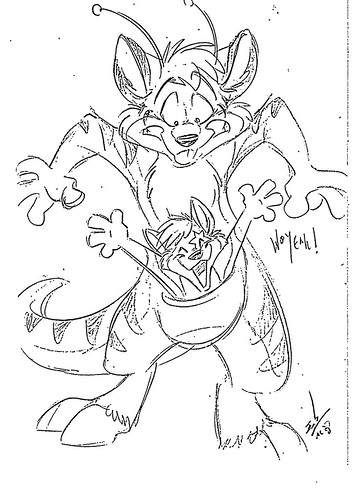 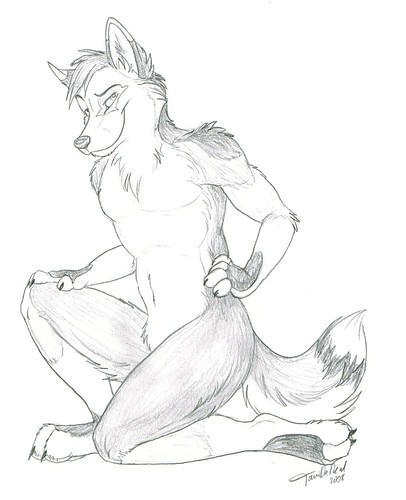 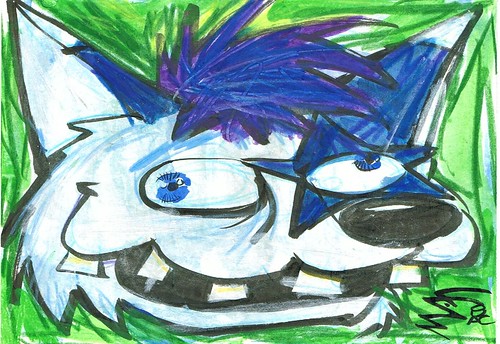 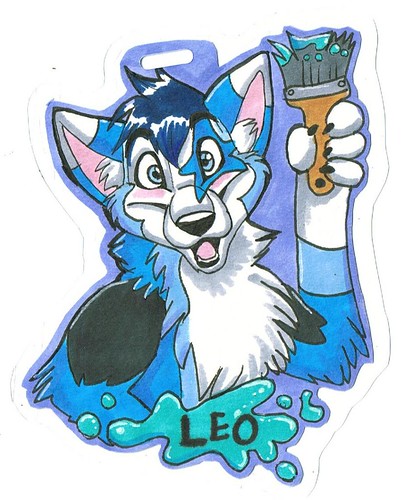